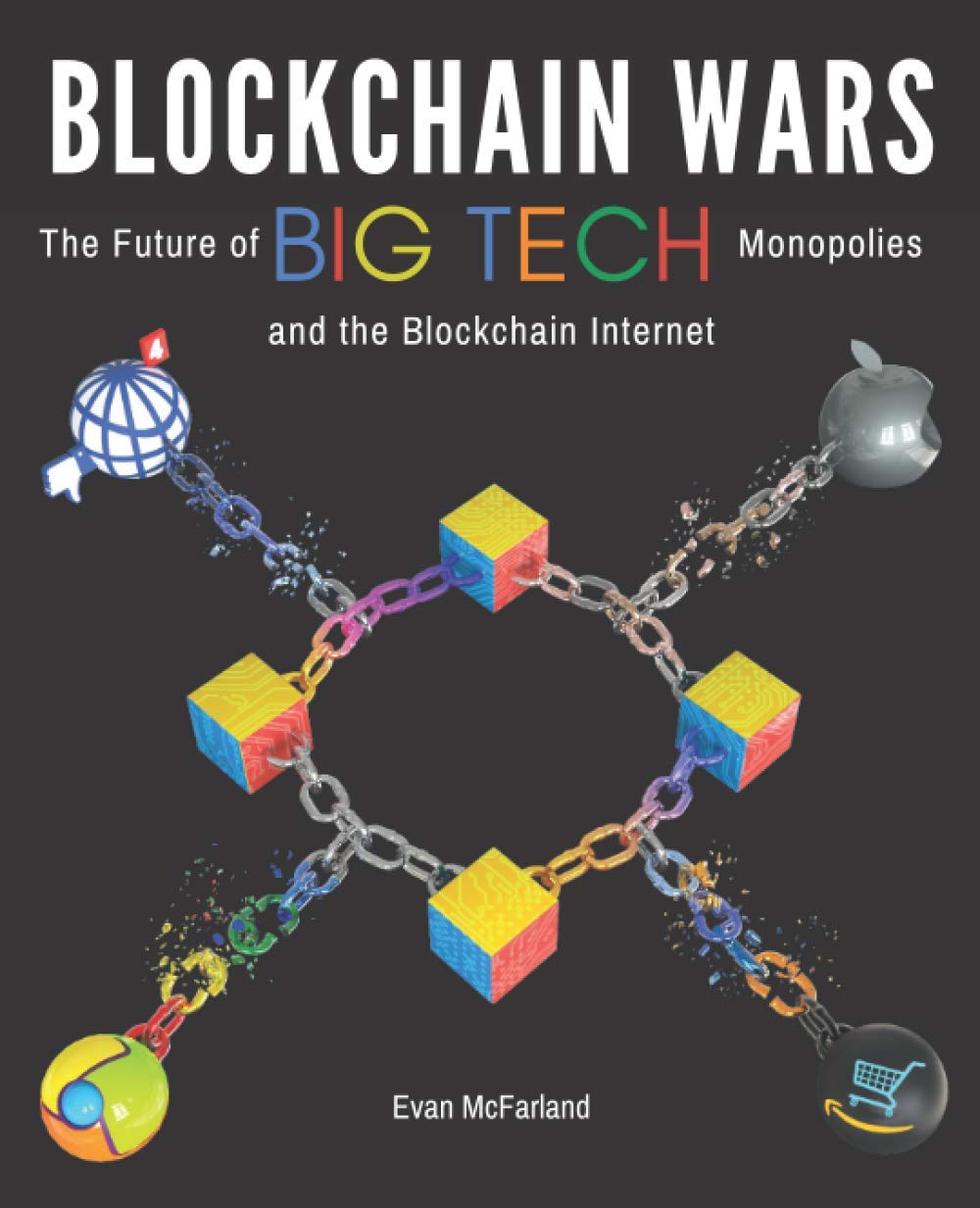 Big Tech’s 21st century dominance over the Internet is being challenged, creating a new frontier of opportunity for those familiar with the territory. Today’s technology headlines are filled with terms such as bitcoin, cryptocurrency, and Web3, while separately making frequent mention of Big Tech’s censorship, antitrust, and microtargeting. At the middle ground between these topics is a secret war taking place between FAAMG and decentralized technologies over the Internet of tomorrow. Its outcome will, in turn, control the fortunes of corporations, institutions, governments, and individuals. At this future’s foundation is the promising concept of blockchain, whose precise definition and applications have remained frustratingly elusive.

In Blockchain Wars: The Future of Big Tech Monopolies and the Blockchain Internet, Evan McFarland deploys an encyclopedic grasp of the blockchain landscape to help tech entrepreneurs, business owners, government leaders, cryptocurrency investors, and other industry professionals fit together the separate pieces of a widely-dispersed technological puzzle that, once solved, will help us improve our daily lives, as well as the trajectory of modern technologies.

A balanced mixture of hard science and bold speculation, Blockchain Wars is the definitive guide to both the present and the future of blockchain technology.

Things you will learn: